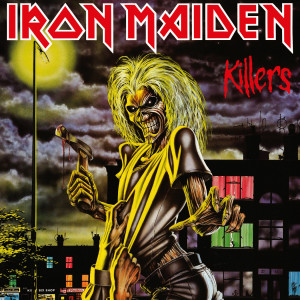 Well, we're through our first pass through Iron Maiden's studio catalogue. We haven't heard nearly everything yet, but we've taken a look at at least one album from each of the major periods of the band's history, as follows: 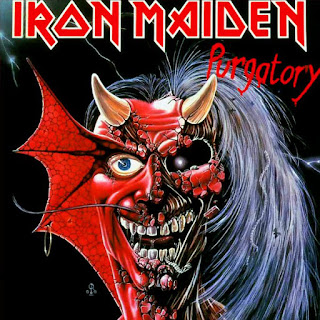 So, now it's time to go back and fill in all the gaps! This will allow us to both close out the studio album discussions as well as begin to incorporate some of the official live releases like Live After Death, Maiden England, Flight 666, etc.

With that objective in mind, we're starting from the beginning once more and taking on the sole remaining Di'anno-era LP, Killers (1981). Join us on the podcast as we go through all of this excellent and rockin' album. We'll talk about the lineup changes, the new production, listen to some of our favorite excerpts, and much more.

It's also traditional on the podcast for the host to provide some live picks from the album, so we've picked out a couple of good ones for you this time: 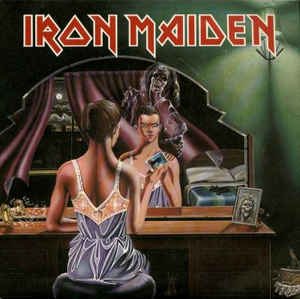 1. "Wrathchild" Live at the Rainbow - This one is actually posted by Maiden's official YouTube channel, and interestingly enough was aired on MTV on its first day on the air in August of 1981.

2. An entire (short) set! This one is from what appears to be from a German TV thing, and includes songs from both the Killers album and the Iron Maiden album, as well as some non-album material. Additionally, it is an example of "The Ides of March" coming before a song that isn't "Wrathchild."

As always, we hope you enjoy! You can find the podcast on this very website, or of course wherever you get your podcasts.