We're back in Phish territory this week, and we are focusing on their first official release, 1989's Junta. Originally released on cassette, it also clocks in as their longest studio effort to date. Join us as we discuss bad places for papercuts, how to say "Golgi" and what it is/does, and songs where the lyrics set one tone while the music sets an entirely different one.

Some quick links for you - Wikipedia article, YouTube playlist, and Brian's live pick, "Fluffhead" from March 6, 2009. As always you can find the most recent episode of the podcast inte built-in player on this site, or on any major podcast platform. Enjoy! 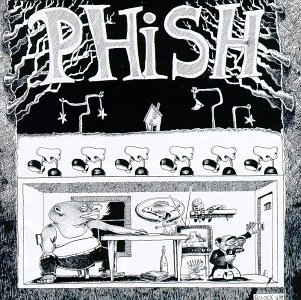