The Different Eras of Iron Maiden 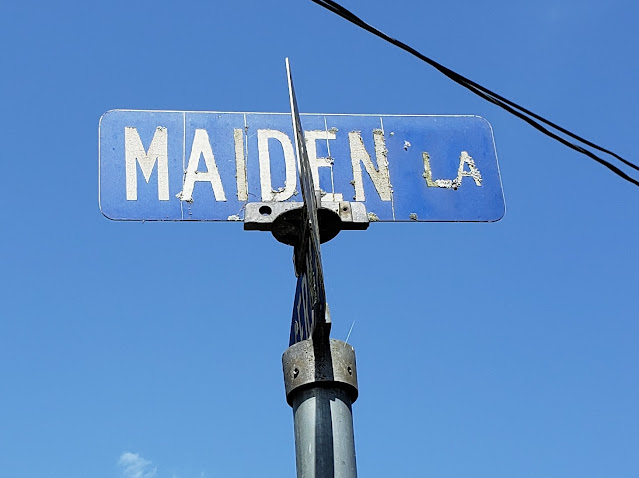 Iron Maiden has been around for almost half a century, and has undergone some changes both in personnel and in their overall sound (though they have always sounded distinctly "Maiden"). While many critics divide these cleanly into four eras based on lead singer, there's more going on with Maiden than just who is singing the lyrics. To that end, I've attempted to construct a rough timeline of the different ways to view Iron Maiden's evolution through the years.
I've focused just on studio albums and disregarded other material for simplicity's sake. I'm sure that I'm leaving some things out, and there are many more ways to view / divide up the Maiden catalog. Do you have a different take? Let us know!
(Note:We do not own the rights to the album artwork that appears on the timeline, which is presumably the copyright of either the artist or the label)